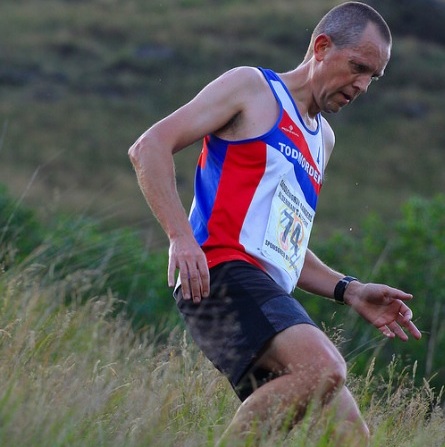 Over in Saddleworth last Thursday, the 2nd running of Aldermans Ascent took part. The weather gods were kinder this year compared to last year’s wet weather, although it was a tad too warm for the runners. 63 runners took on the 8.5k route with over 400 metres of climb.