Latest News
A decision on the 2021 race will be made as soon as possible.

The Shepherds Skyline Fell Race is our most popular event – and the junior races are as popular as ever! Warm up for bonfire night along this fast, muddy course – with a steep descent off Stoodley Pike for the kamikaze descenders, immediately followed by a stiff climb back up the hill for the stout-legged amongst you. Juniors can expect to get tired and muddy, but that’s half the fun!

Kit requirements - IMPORTANT!
(Click on the  header to close this message)

1. Failing to carry enough kit is a hazard to yourself, the organiser and others

2. All competitors must carry the kit specified by the Race Organiser on race day to meet the FRA minimum requirements. This could include full waterproof body cover, hat, gloves, map, compass and whistle. You must ensure that the kit meets the standards set out by the FRA (ie jacket and overpants marketed as waterproof, with integral hood, taped seams and reaching below ankles). There *will* be kit checks at the start and finish of the race. Failing to carry the kit specified by the Race Organiser will result in disqualification and become a disciplinary matter reported to the FRA.

3. The organiser does not and cannot warrant that the above kit is sufficient for the conditions. Please assess the conditions expected and decide what extra kit you need to survive unsupported until you finish or reach safety, considering that the greatest risk is if you are forced to stop or slow down.

4. If you do not have experience of negotiating this or similar terrain in similar conditions or worse than those prevailing, or if you are too inexperienced to take a prudent judgment on what kit is needed for your safety in these conditions, please either do not enter or hand back your number before starting. You can always race on a better day.

Parking
Early arrivals will be able to use one of the pub’s car parks. Others will be directed to park along the road by our team of marshals. Please do not park in the coned-off gap areas – these act as passing places for larger vehicles (the road is a bus route). Car-sharing is strongly encouraged. 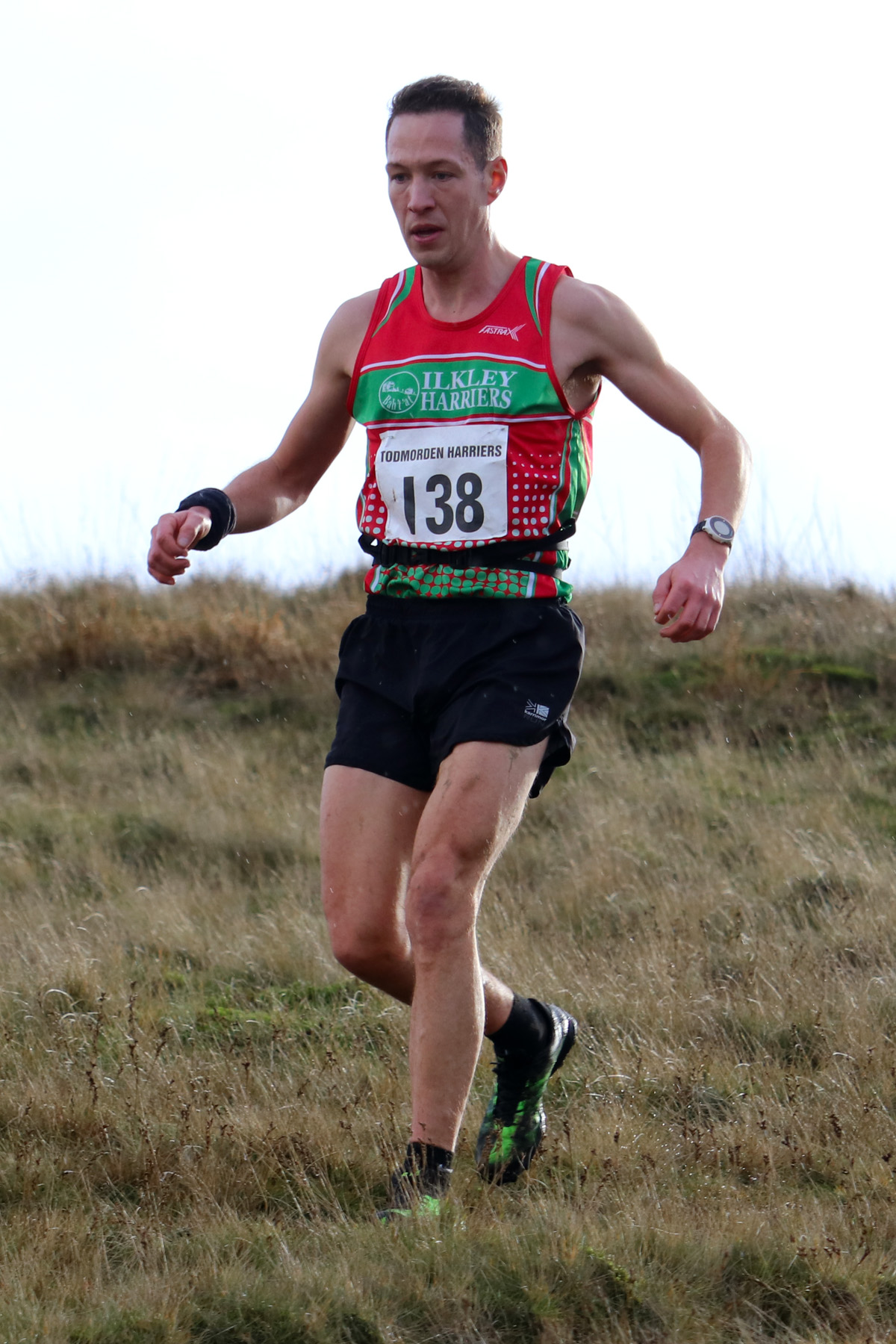 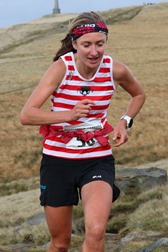