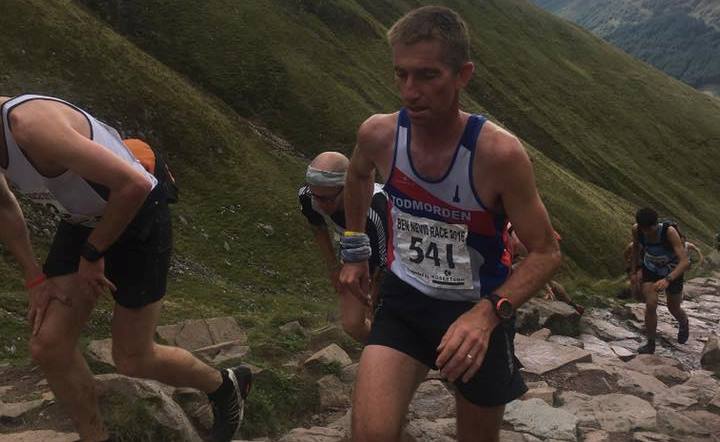 The classic Ben Nevis Race took place last week with nearly 500 runners racing up to the highest point in Scotland and back down again. 6 Toddies made the journey up north to take part with evergreen Jon Wright doing this race for the 23rd time, finishing 1st Toddy and 36th overall in a time of 1:54:10. Breathing down his neck was the unstoppable Andrew Wrench who finished 44th overall in a time of 1:56:39. Rob Tyson (2:17:07), Andrew Horsfall (2:20:50), Robert Halstead (2:28:30), and John Lee (3:22:25) made up the other Toddies in one of the oldest, most iconic races in the calendar! 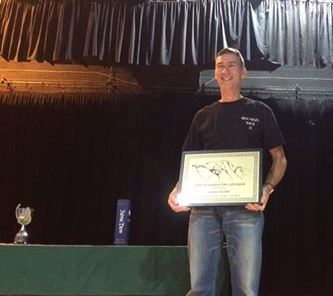 A special mention goes to Andrew Horsfall who claimed his Connochie Plaque this year for doing 21 Ben Nevis races. He joins an elite squad of Toddies, including Jon Wright and Mandy Goth (the one and only female to have received it so far!)