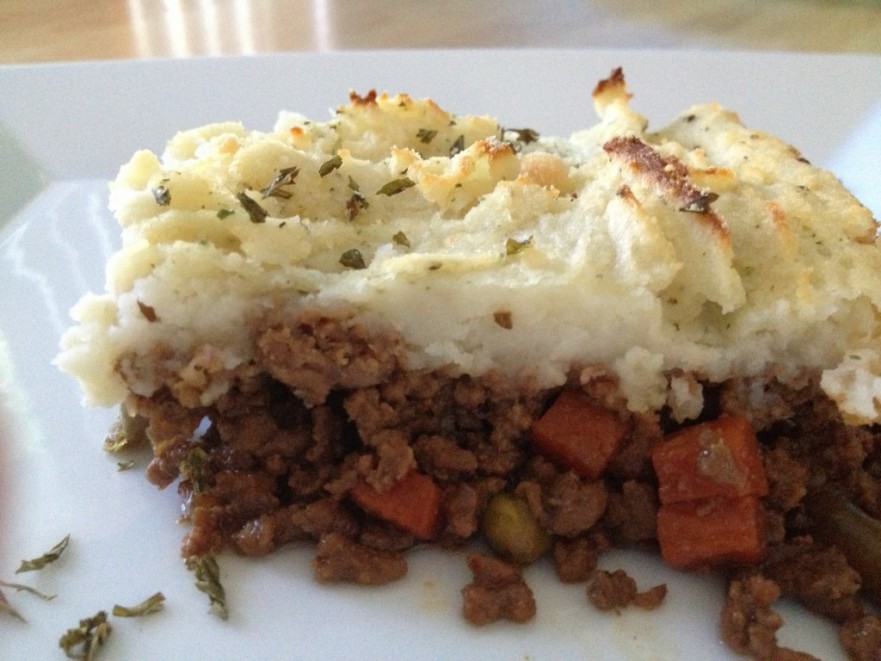 There were three Todmorden Harriers in evidence at the Burnley Leisure Padiham 10k event on Sunday. The multi-terrain course included a loop around allotments, a stretch along the Greenway and a canal side section as well as parts along country lanes and trails. The first Todmorden Harrier home was Richard Butterwick. He claimed second place in the MV45 category in a time of 41.31, finishing 11th overall. Nic Corrigan was the first lady home for Todmorden, taking first place in the FV40 age category. She finished 68th overall in a time of 56.17. Myra Wells was the second Todmorden lady home, claiming first prize in the FV55 age group in a time of 1.03.16 – 89th place overall.

There was the usual good turnout of local runners for the Good Shepherd fell race, that took place on Saturday 19th September. This is known locally as a pleasant but tough race over the local fells. The first Todmorden Harrier to cross the line after the 15 mile course was David Collins. He placed second in the MV50 category, finishing 8th overall in 2.05.59. Melanie Blackhurst claimed first in the FV50 age category, 4th female and 21st place overall in 2.15.34. The other placings for Todmorden were Andy Forbes (V40), 24th position in 2.20.45 and Robert Halstead (V50), 30th in 2.24.45.

Beefy’s Nab fell race took place around Oxenhope on Sunday 20th September. This 4.8km event takes runners round the environs of Oxenhope on a fast and furious route. The first Tod Harrier to come through the finish tunnel was Jane Leonard. Jane was the first FV55 to cross the line, finishing 19th in 30.35. Peter Erhardt, well on his way to completing his 70 at 70 challenge, finished 30th in 38.06.