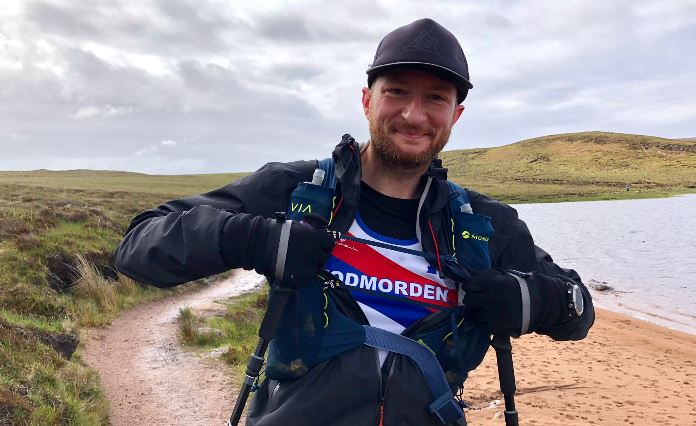 Whilst the rest of us have been getting on with our every day lives, a bunch of hardy souls headed to North West Scotland to take on the Cape Wrath Ultra, which follows the 400km Cape Wrath Trail through the rugged and remote terrain on North West Scotland over an 8 day stage race, which accumulative times making up the final results for competitors. Considered the UK’s toughest long distance hiking trail, this race is not for the faint hearted and requires heaps of determination and resilience. There were 2 Tod Harriers taking on this extraordinary event: Darren Graham finished in an accumulative time of 68:21:44 in 36th place out of 104 finishers, and Paul Colledge who had to retire on Day 3, but then stuck around to complete partial days on 4, 5 and 6 and full days on Days 7 and 8 so he did make it to Cape Wrath. He was recorded as a “non-competitive” finisher. A huge congratulations to both!