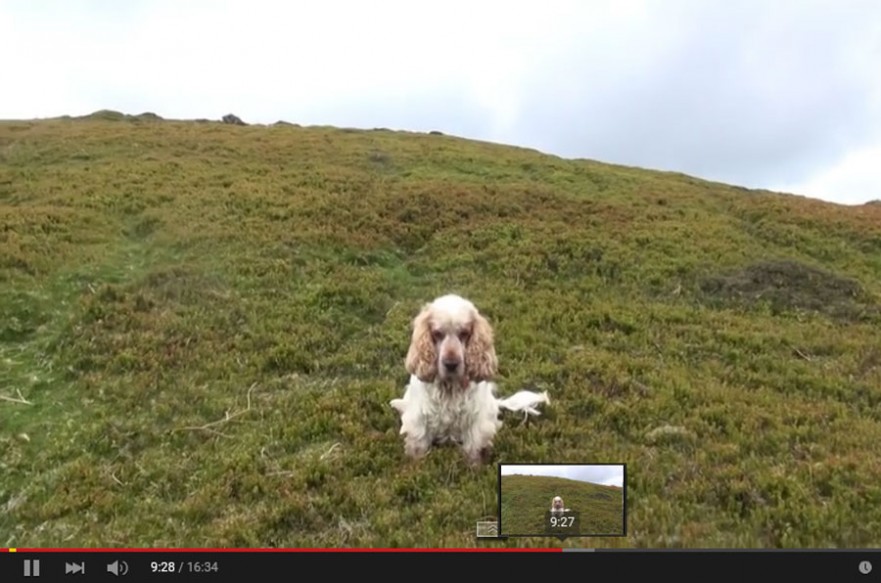 Stretton Six Summits
There were six representatives from Todmorden Harriers at the Stretton Six Summits English Championship Round on Saturday. There were strong performances from the Todmorden contingent. The event is also included in Todmorden Harriers’ own grand prix this year. Chris Goddard continued his series of strong performances on the fells, finishing in 1.14.46 in 82nd place overall. This takes him to the top of the Todmorden Fell series at the time of going to press. Dave Collins finished 2nd man for Todmorden in 1.20.10 (139th overall), with Stuart Wolstenholme 3rd man for Todmorden in 1.32.18 (218th overall). David Leslie completed the Tod males’ tally in 1.42.16 (279th place). Kath Brierley continued her strong performances in the LV50 category, finishing 5th LV50 (232nd overall) in a time of 1.34.58. Fiona Armer finished 297th overall in 1.46.44.

Malhamdale Trail Challenge
There were three Todmorden Harriers involved in the Malhamdale Trail Challenge. The Challenge, formerly known as the Malhamdale Meander, welcomes both fell walkers and fell runners, to its two courses, through some of the most stunning scenery within the National Park. A demanding 22 mile route, with 3011ft of ascent, takes in landmarks such as Pikedaw, Gordale Scar and Malham Tarn; and a gentler 9 miles, which includes The Pennine Way and Janet’s Foss – voted one of the Top 10 Secret Trails of The National Trust. Despite a slight navigational error early in the race from the Tod trio, Nick Barber showed a fantastic return to form after a difficult run at the London Marathon. He finished second in the Male category of the 22 mile event in 3.08.44. He was hotly pursued by Paul Hobbs, who finished third in 3.10.48. The triumvirate was completed by Robin Tuddenham, who finished in 13th position in 3.31.36.