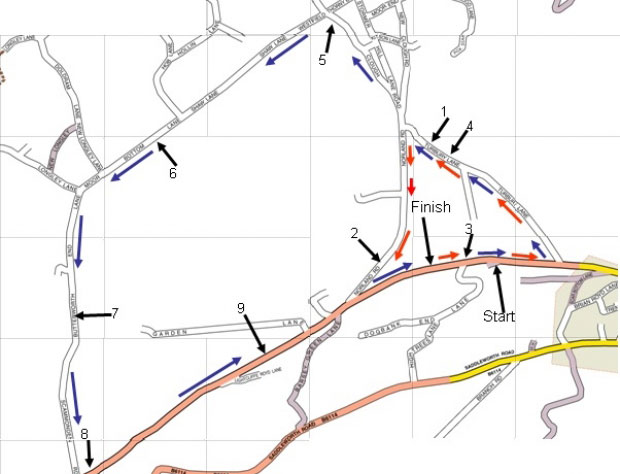 Five Harriers competed in the 2015 Helen Windsor race a 10k road race organised by Halifax Harriers on 1st July. The route consists of two loops, one of 3k and one of 7k , on the roads round Greetland, and with views out over the surrounding countryside. First Harrier home was Paul Alexander in a creditable 23rd place in 42.16 against some impressive competition. Mel Blackhurst managed 46.27 as third lady home and first in her class. Moyra Parfitt won the FV70 ladies prize and both David Leslie and Jo Courtney managed PBs despite the very warm and muggy conditions.