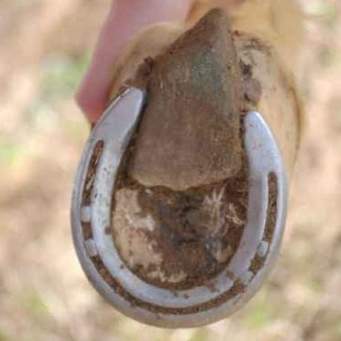 The second running of Hoofstones Fell race took place on Saturday on the bitterly cold moors above Todmorden. With plunging temperatures, snow and bitterly cold winds, 56 hardy souls braved the weather to complete route which takes in the highest point above Todmorden, Hoofstones Heights, standing at 476. The race then takes runners across Stansfield Moor, where navigation and route choice are key, especially when faced with poor visibility and horizontal hail and snow. This year, charity donations went to the Calder Valley Flood Appeal and Calder Valley Search and Rescue. Dan Taylor, race organiser would like to thank all helpers and marshals, without whom, fell races such as Hoofstones wouldn’t go ahead.