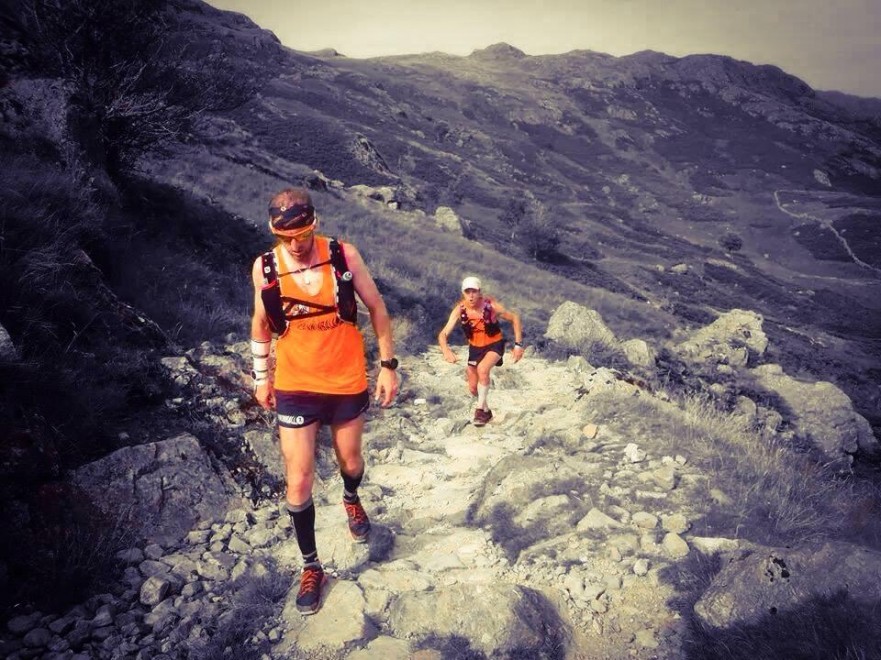 Up in the Lake District Tod Harriers were taking on the immense challenge that is the Lakeland 50. Over mountain after mountain for 50 miles this is not for the faint hearted. The conditions on the day were very hot with many seasoned competitors dropping out along the route. Steve Pullan of Todmorden made steady progress all day, picking up places in the second half of the race as others tired. He finished in 21st place in a very respectable time under 10 hours. Over in the team race Tod Harriers Men’s Team Captain Nick Barber had teamed up with former Tod Harrier John Lloyd. They suffered in the heat of the day (30C was recorded as Haweswater), but didn’t even consider giving up, helping each other through the bad times and to 1st team place. The race was won by Kim Collison in 7:48.01.