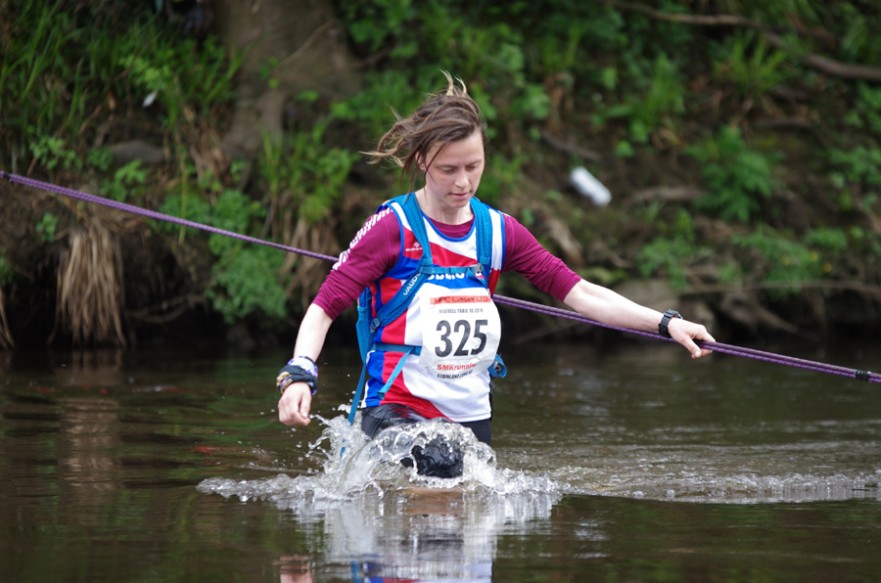 On Sunday, the Club Championship Grand Prix continued with the Halifax Bluebell Trail race. A 10 mile hilly trail race, with a bit of everything including the mountainous Trooper Lane! Andrew Worster continues his fine form for the club, finishing 10th and first Toddy home in a time of 72:26. Kasia Breska, fresh from the previous day’s Cake Race showed no sign of overindulgence in finishing first Tod Lady. Robin Tuddenham took a wrong turn on the course but still managed to finish 13th and 1st MV45 in a time of 76:02 just 1 second in front of Ivan Gee who came 2nd MV45. Dave Collins recorded yet another MV60 win with a time of 83.52 and Guy Whitmore completed yet another Grand Prix race – just how many can he do this year? Full results are:

Josh Murphy continues his fine form by running the Chatsworth 10k on Sunday. Set in the Beautiful grounds of Chatsorth Hose and in its 10th year, Josh finished in 63rd position in a field of 897 runners with a time of 44:56

Elsewhere, many Toddies spent the weekend up in Conistonand took in the mighty Coniston Fell Race. However, the weather was typical Bank Holiday standard and the Bad weather route was used. Unfortunatly, Mel Blackhurst fell and broke her arm in 3 places and had to be rushed to Hospital. Lets hope for a speedy recovery! No results as yet but will post next week.

Paul BranniganOn The Trail of the Lonesome Bluebell05.06.2016