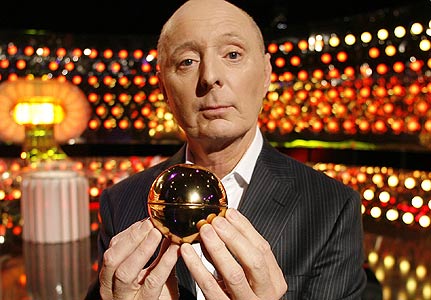 Just one Toddie took part in the Golden Ball 20 mile road race on Sunday 6th September in Lancaster. This event takes in some great views in and around the city as the route meanders alongside the picturesque River Lune. Paul Alexander from Todmorden Harriers turned up to take on this pre-marathon warm up race to try out his pacing ahead of Chester Marathon in October. Starting on the track at Salt Ayre Leisure Centre for 1 3/4 laps, the race then took to the local country lanes for a 6 mile out and back section. Paul quickly settled into a comfortable pace in a small pack of runners of similar ability. The bright sunlight meant the regular water stations were put to good use. Miles 7 to 13 followed the cycle path at the side of the river to the turnaround at Glasson Docks at the river mouth. During this section the runners became much more strung out as the miles started to tick off. The return leg along the river was a tough stretch for Paul who dug deep to maintain the gap between himself and the two runners up ahead. At mile 18, the route crossed over the river for the final stretch back to the leisure centre before a final 3/4 lap of the track. With a final push for the line, Paul finished the race in 2.21 for 9th place of 98 runners giving him a pleasing PB of over 3 1/2 minutes. The race was won by Matthew Lalor of Barlick Fell Runners in 1.59 with First Lady Joanne Nelson in 2.18 of Darwen Dashers.