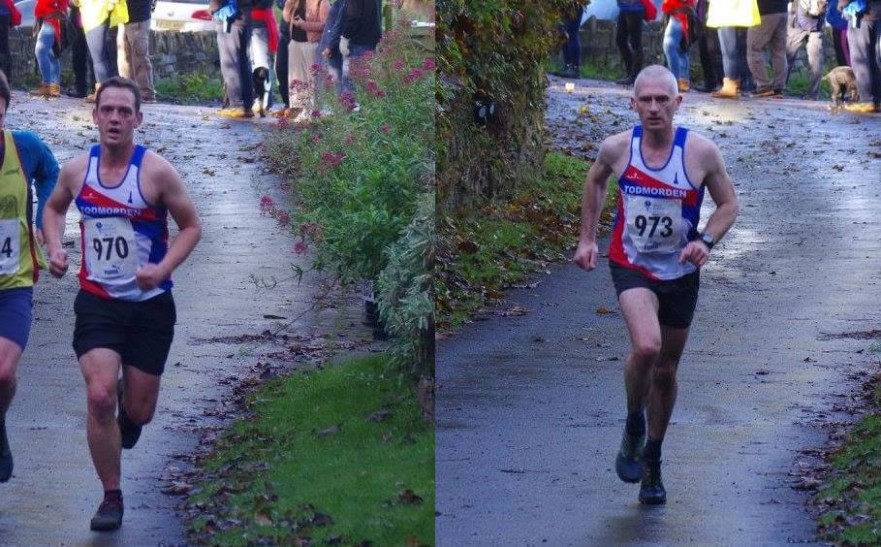 Sunday saw the start of the West Yorkshire Winter league with the 1st of 6 races being held by Dewsbury Road Runners around Hopton Woods, Mirfield. 13 teams turned out in great weather for the 5.5 mile route that had nearly 1000ft of climbing. These races are not your average cross country courses: they don’t do laps of sport fields! Instead, they take on the feel of quality trail races with enough climbing to put some fell races to shame!

6 Toddies made the race starting line along with over 300 runners. Finish times aren’t available, and don’t really count anyway in cross country; it’s all about placing:

The next race is in Pudsey on 27 November