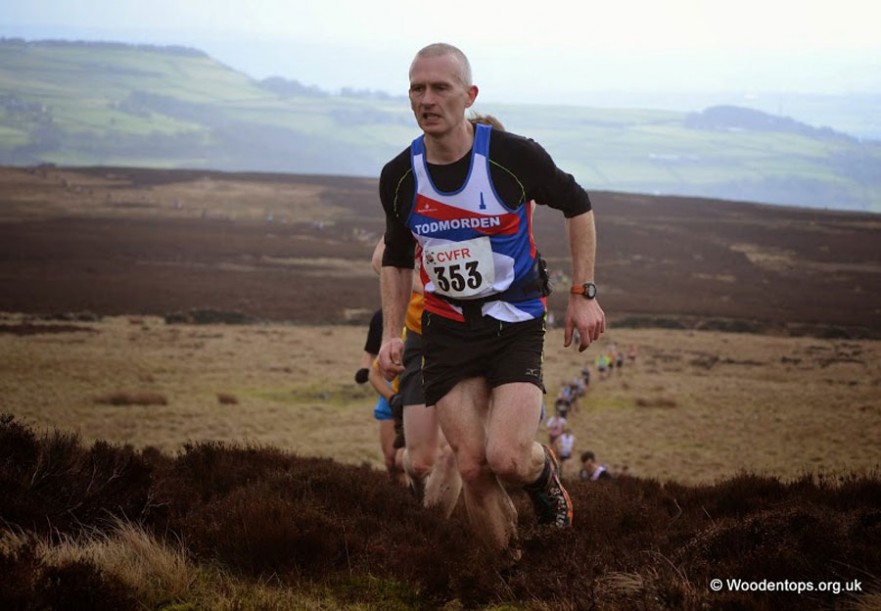 Todmorden Harriers Trail Championships opened for the year on 21st February with a trip to Standish near
Wigan for 12 hardy harriers.

For some, of the harriers it was more of the same as the course was akin to the recent cross country.
There were nice runnable bridle ways and the course was fairly flat, but there was a very muddy section
through the woods which slowed the runners down. First place was Ian Grime of Newham and Essex Beagles in 37.38.

First toddie was recent signing Matt Flanagan, who was very happy with his time of 43.18, 18th place
and an early lead in the Trail Champs. Josh Murphy got the better of Simon Galloway by 11 seconds to finish 2nd harrier.

There was a great battle between two of the Todmorden ladies with Helen Wilson first home for Tod, 24 seconds ahead of Louise Abdy. Competing in her first race for Todmorden, Rachel Whitaker brought the team home and is looking forward to some more racing soon.