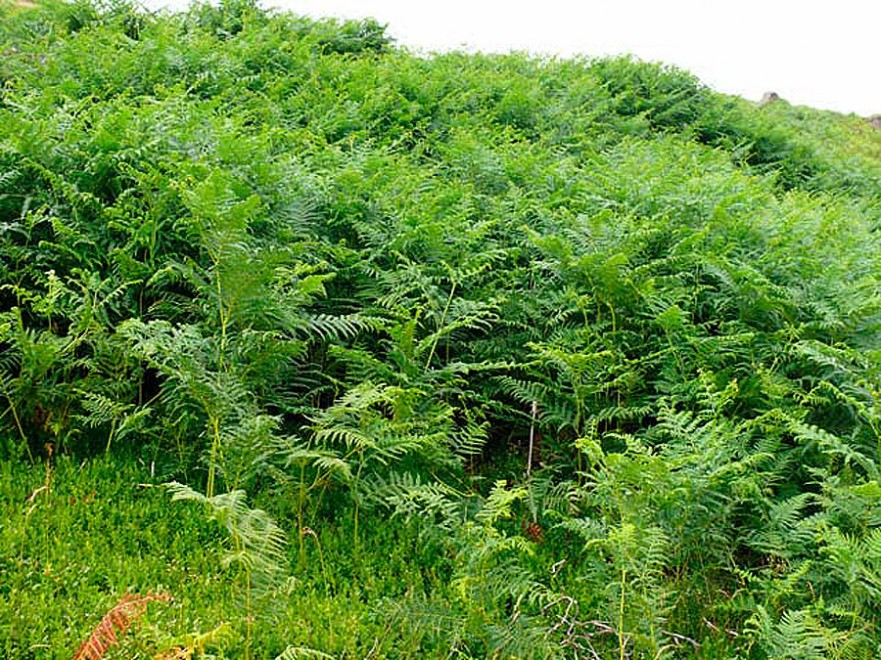 Saturday saw the annual Turnslack Fell Race, organised by local fell running legend Kev Shand, which saw Tod’s Richard Butterwick take the 1st V40 prize. The conditions were very hot and the ground was dry underfoot. Runners were slowed by undergrowth that was much denser than usual. 62 runners set off up the hill from Calderbrook Church in the baking heat of the mid afternoon sun. The route sets off along the main path to Watergrove Reservoir, before branching up and over the moor and on to Hades Hill. The leading Tod Harrier at the time Dave Collins went astray at this point allowing Dan Taylor and Simon Galloway to nip in front. Dan pushed hard on the long ridge run to Trough Edge End and down the descent towards Ramsden Clough Reservoir, gaining an advantage. Then came the hardest part of the race with 2 tough climbs in quick succession. The first up from the reservoir was steep but the undergrowth not too dense. There was then a traverse along to a very steep descent down to Cranberry Dam. Dan cut across to a stile, overtaking a few runners who were going astray, but by now Dave Collins was following close behind. The last climb was up a path through very deep grass, with it being hard to follow at times. Dan set off in front but Dave hauled him in then overtook towards the top and retained his lead on the descent through 10 foot tall bracken and on to the finish on the church steps. First Toddie home was Dave followed closely by Dan. Simon Galloway faded a little in the second half of the race coming in just after Richard Butterwick. Kev’s ever entertaining prize giving was quirky as always with a wide range of prizes. Holly Page of CVFR got the prize of the day a Toasted Sandwich Maker for first lady and 3rd place overall and Jackie Scarf received the legendary Toilet Roll for second V50. A surprised John Green of Preston took 1st place due to leading runners ahead of him going off course and adding an extra mile or 2 to an already tough course. First Team home was Calder Valley closely followed by Tod in Second.