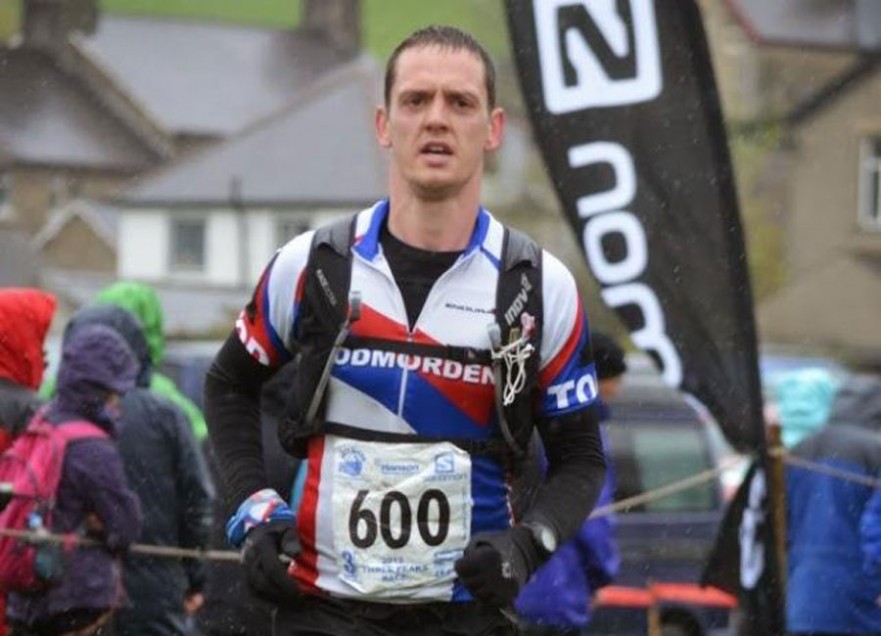 Saturday saw the 61st running of the annual Three Peaks around the 23-mile course over Pen-y-ghent, Whernside and Ingleborough, which includes 1,609m (5,279ft) of ascent.

After a relatively dry week, there was heavy overnight rain, which turned to snow as the later runners reached the summits of Whernside and Ingleborough. Testament to the challenging nature of the course and the weather conditions is the fact that the Clapham-based Cave Rescue Organisation, which provided cover during the race, helped a woman who had fallen and broken her jaw near Birkwith.

Team members also treated a 40-year-old man who tripped while running down Pen-y-ghent, suffering a serious gash to a knee and serious abrasions to both hands and his other knee. He was treated at the scene and helped to a CRO vehicle which took him to the race control, along with another woman who had to retire from the race with cramp.

There was a fantastic result for the ladies with Lucy, Kate and Pauline claiming the title of first ladies’ team.