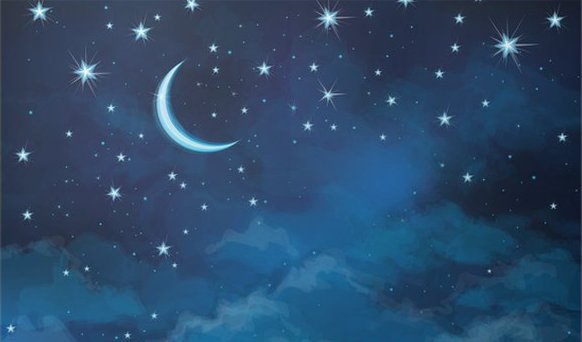 The Grand Prix continued on Friday evening with the ‘Mr Sparkles Dark’un’ fell race over at Tockholes, near Darwin. A night time 5 mile race over the local moors and tracks taking in over 700 feet of climbing saw 80 runners, with headtorches, take part. It was a great turn out for Todmorden with 25 runners turning up.

It was a dramatic last second finish to the race made this race stand out from other results so far in this years Grand Prix. Andrew Worster who was joint leading the race at the start, took a wrong turn just after the half way point. This allowed Jon Wright and eventual race winner Paul Upton from Helm Hill to take the lead. Jon and Paul battled throughout the rest of the race with Paul keeping the lead by a few seconds. However, they didn’t realise that Andrew was hot on their tails as he slowly crawled his way back from going wrong to third position. However, the climax of the race only started within sight of the finish when Andrew managed to get past John for a second place spot and with 4 seconds between the two of them!

In other results, Pauline May continued to show fine form once again by finishing first lady with a time of 40.44. Rebecca Patrick took the female Vet 40 prize and Mel Blackhurst took the female Vet 50 prize. Richard Blakely also won the male Vet 70 prize. With all the impressive results, it was no surprise that Todmorden took both Male and Female Team prizes on the night. Andrew Worster, Jon Wright and Dave Garner made up the male team with Pauline May, Rebecca Patrick and Mel Blackhurst forming the female team. Full results below….