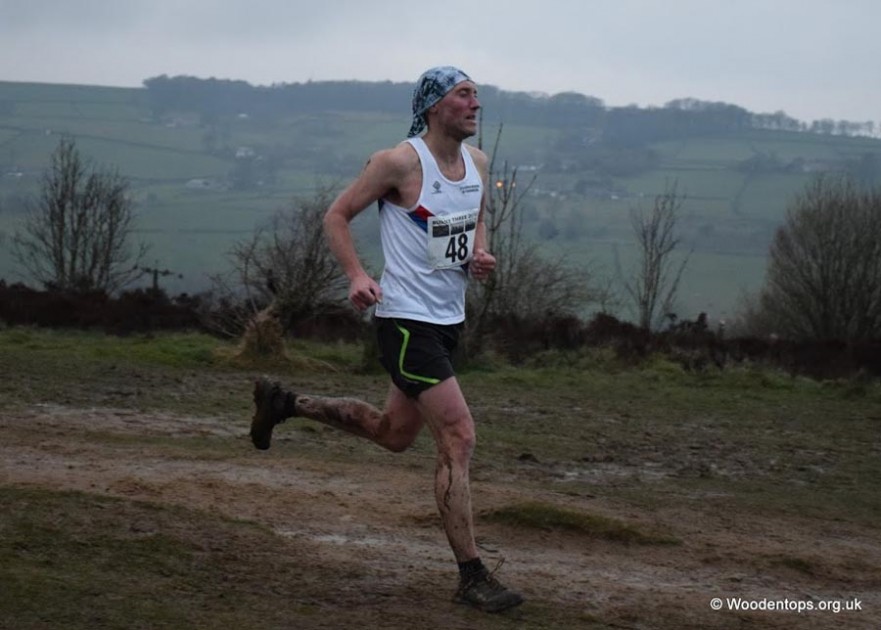 It was a week of plenty of races after the British champs in Ireland, last weekend. No major turnout to any race but plenty going on……….

Lucy Hobbs took part in the classic Lake District fell Race, the Anniversary Waltz on Saturday. Its an 11.5 mile route with over 3600ft of climbing around the Newlands Valley skyline, taking in the summits of Robinson, Hindscarth, Dale Head, High Spy & Catbells before finishing back at the tiny Hamlett of Stair. She ended up with a great time of 2.31.22.

Richard Butterwick & Myra Wells took on the Radcliffe 10k Trail Race on Sunday, covering trails, roads and paths around Ringly. Richard did 43.11 & Myra came in at 1.12.28

Closer to home, Emily Annison ran the Overstone Hospice 10k in Halifax on Sunday, recording a time of just over the hour at 1.00.13.

Over in Derby, Josh Murphy along with around 4000 other runners took part in the popular Derby 10k and recorded a PB of 42.27 among the crowds of other runners!

Darren Graham got his compass out for Sunday’s Rab Mini Mountain Score event, held at Grasmere in the Lakes District. Luckily the weather was glorious and he managed a score of 320 points but was then deducted 40 points for being 15mins late after the 4 hour cut off time. He eventually finished on 280 points and 16th position overall. Paul Cruthers accumulated 180 points but was over 30 mins late and lost them all. He continues to ensure he loses all his points at each event! The fun of score events!