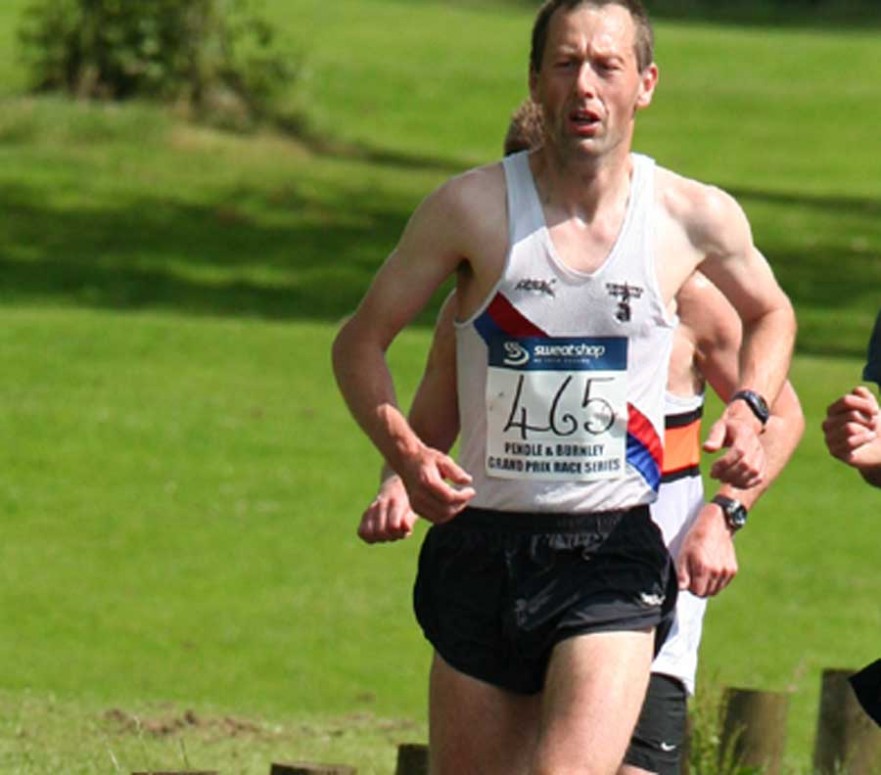 Todmorden’s Andrew Wrench was Tod’s only representative at the Northern Masters XC Championships with his team mate Paul Brannigan failing to turn up having forgotten he had entered.

The race took place at Victoria Park in Warrington on Sunday 1st March in 25 MPH+ winds and bright sunshine.

The race was won by Nick Jones in a time of 32:43, which was 1 min 25 secs clear of the chasing field. Wrench took 4th place overall and took his age category title in 35.05, which was a minute clear of Dean Furniss of Hallamshire Harriers.

This is Wrench’s final race before the British Masters Cross Country Championships in Wales on 15th March where he will be joined by his team mates Jon Wright and Paul Brannigan in an attempt to take the British team title.