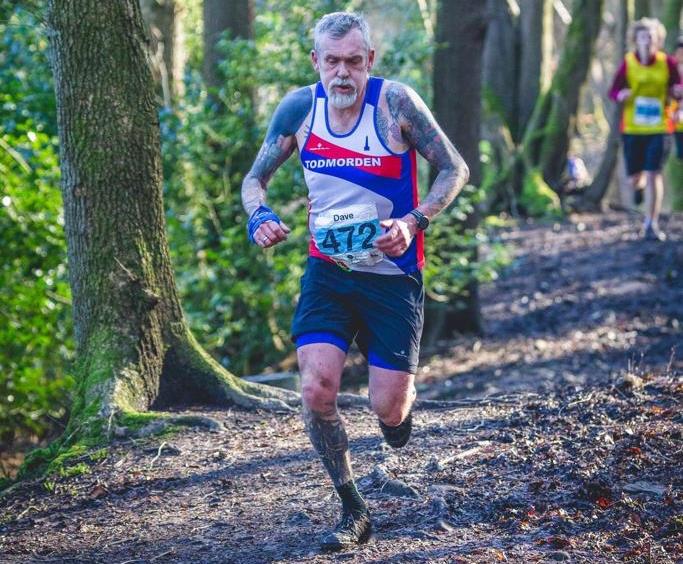 This Sunday also saw the final fixture in the West Yorkshire Winter League with Andy Worster once again winning the race out right. Also performing extremely strongly was Zoe Dijkman, coming in 11th female which rounds out a consistently good league performance for the pair. Other notable performances came from Dom Leckie and Dave Garner who both claimed top 50 places with 17th and 42nd spot. For the series overall Todmorden took 14th spot despite having the second smallest team by some margin.