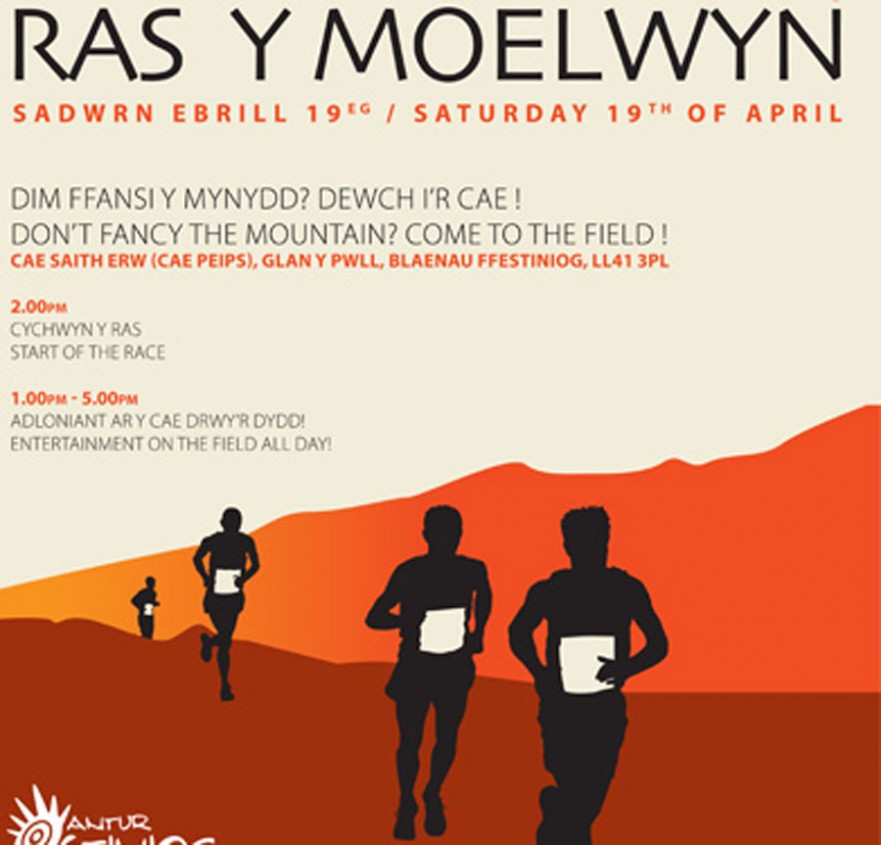 Tod Harriers were out in force over the weekend with a busy programme of races.

This kicked off with Y Moelwyn which this year is in the British Championships. The race was won by 5 times Ben Nevis winner Finlay Wild. Finlay made time up scrambling between paths to win by over 3 minutes from current British Champion Rob Hope. Todmorden were represented by Kath Brierley who had a good run to finish 5th in the FV50 category in just over 2 hours.

Meanwhile up in the Lake District Paul Hobbs was taking on the legendary Anniversary Waltz race, which covers the ground of the Newlands Valley Horseshoe. Paul had another good run, showing the good form he is currently in to finish in 8th position.

Closer to home there was the West Nab Fell Race near Marsden. The race featured many twists and turns along the route with lots of variation. There were some steep climbs and also some demon descents to throw yourself down. Todmorden were represented by the evergreen duo of Dave Collins and Martin Roberts. Results are not out at the time of going to press.

Over at Whitworth there was the Mike McGee memorial 5K. Tod were led home by Michael Harper who managed to dip under the 19 minute mark for the first time finishing 12th in 18.59. Peter Erhardt continued his quest for 70 races in his 70th year with a time of 27.24.
Moving on to Sunday there was Marathon action on at Manchester and Huddersfield. Paul Alexander had a great run in Manchester to get a 13 minute Personal Best, finishing in 3.13.14. Kevin Coughlan finished yet another Manchester Marathon his time was 3.45.03. Bringing home the harriers was Janine Hoosen who managed to duck under the 4 ½ hour barrier with 4.29.01. Over in Huddersfield it was the second running of the Huddersfield Marathon and Half Marathon. Richard Butterwick represented Todmorden in the Half and finished 9th in 1hr 36. Robin ‘The Metronome’ Tuddenham ran at a steady training pace around the Marathon course finishing in 2nd place in 3hrs 10 mins.

Next Tuesday sees the second running of the Orchan Rocks Fell Race. The race organised by local Tod Harrier Dan Taylor is 3.5 miles long and goes from the Staff of Life Pub around the rocks and then back down again. The route is fully marked and suitable for people looking to try a fell race for the first time. For further details see http://www.fellrunner.org.uk/races.php?id=3923 or call Dan on 07957766105.