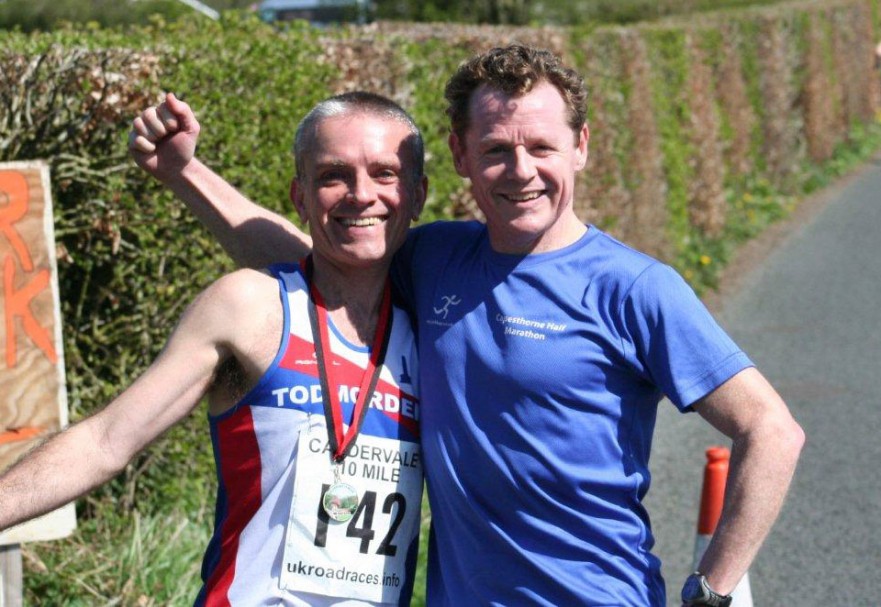 Paul Brannigan and Robin Tuddenham (pictured above) made it a Todmorden Harriers one-two at Caldervale 10 road race near Garstang. Darren Tweed’s fine 11th place ensured Todmorden Harriers took the male team prize too. Brannigan led from gun to tape on the undulating scenic course and spurred on by Tuddenham’s encouragement to break the hour finished the hilly course in 59.56. John Allan in his first foray away from the fells showed his road potential with a 24th placing. Mel Whitmore was Tod’s sole lady runner coming in under the 90 minute barrier along with V65 Peter Erhardt. Tod’s Mick Craven set a new record for the most home-baked cakes eaten post race and demonstrated that for Tod Harriers it’s not just about the running. See below for more photos…

Robin Tuddenham, in training for ultra-distance races, turned out again on bank holiday Monday at the Hollingworth Lake 5k race. Windy conditions hindered fast times, but Tuddenham’s time of 18:07 gave him overall 7th and 1st Vet45 in a race won in 15:51 by Salford’s Ian McBride. Myra Wells took yet another ladies Vet55 victory finishing 114th overall. Tod’s Paul Alexander converted his recent marathon training into an excellent 18:57 and was followed by Rob Gray in 19:25 and Michael Harper running his quickest 5k of the year in 20:15. 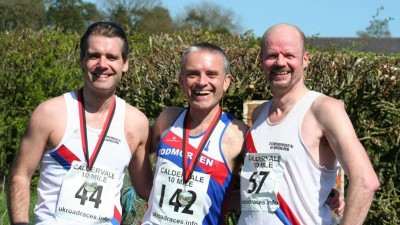 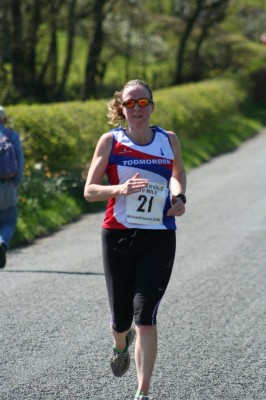