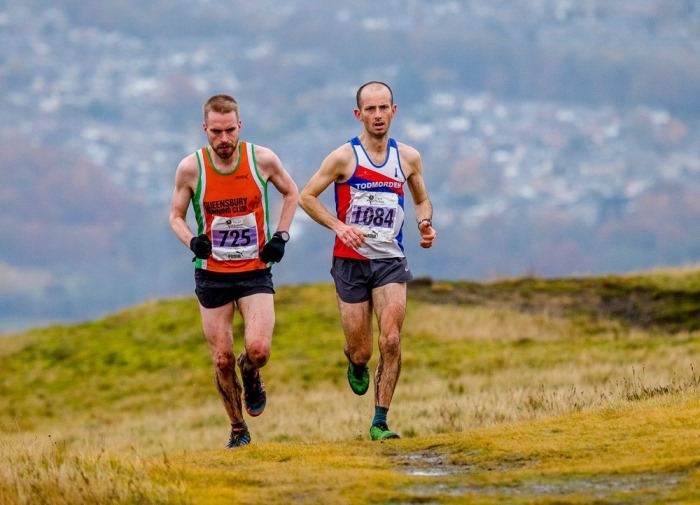 Sunday saw the first race in the West Yorkshire Winter League, superbly hosted by Baildon Runners. The forecast heavy rain failed to materialise but that didn’t prevent the event having, as promised, plenty of mud. The Todmorden Harriers turnout was slightly reduced due to the large number of events taking place locally during the weekend, but those that did take part produced some impressive results. Andrew Worster didn’t let the conditions slow him down and was first home, beating over 500 runners from 15 other local clubs. Duncan Cannon also put in a sterling performance for a top-twenty finish, gaining 18th place overall and seventh Vet 35. Elsewhere in the men’s race Dave Garner and Stuart Wolstenholme, who both ran the Tour Of Pendle the previous day, showed great stamina to finish 103rd and 185th respectively. Richard Butterworth was 132nd and Darren Gillman 280th. In the Ladies race, Katie Samuelson was first back in 46th place. Michelle Fuller was the second Tod Harrier home in the ladies’ race in 104th place.